This award is in recognition of the long service that Pete Shackleford provided to the Avalon League.

Pete served on the committee from the formation of the League in 1998, including 11 years as Chairman to 2012.

It was decided to inaugurate the Avalon Shackleford Trophy for the 2013 Season.

During the period from 2001 to 2012 the Avalon League developed and grew into the 7 Divisions we had until last year.

It was the efforts of Pete, along with Terry Crane, that was pivotal to the success that we are all able to enjoy today.

The Avalon Shackleford Trophy will be played for each season by all teams in all divisions.

The winner of the trophy will be the team scoring the highest average number of points per match played in their division in the season.

If there is a tie for points, the same criteria to decide the winner will be used as for promotion as defined in the Constitution.

Good luck to all teams for this season. 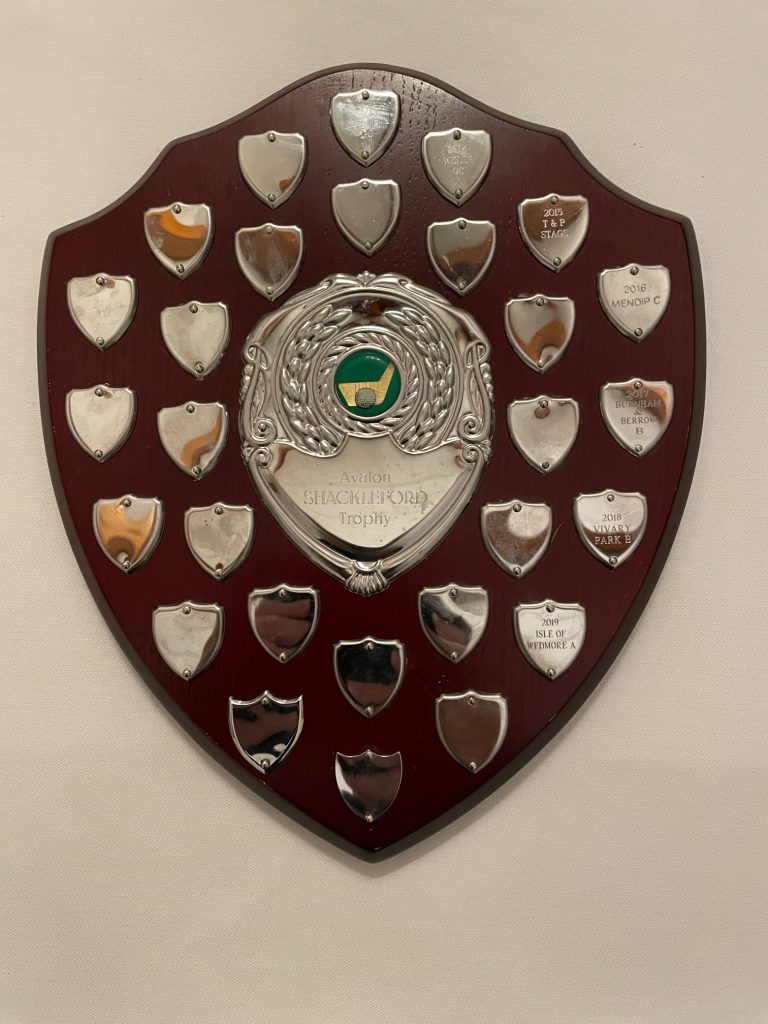