The Terry Crane Cup was inaugurated and played for initially in 2011, in recognition of the 2nd Secretary of the Avalon Golf League. 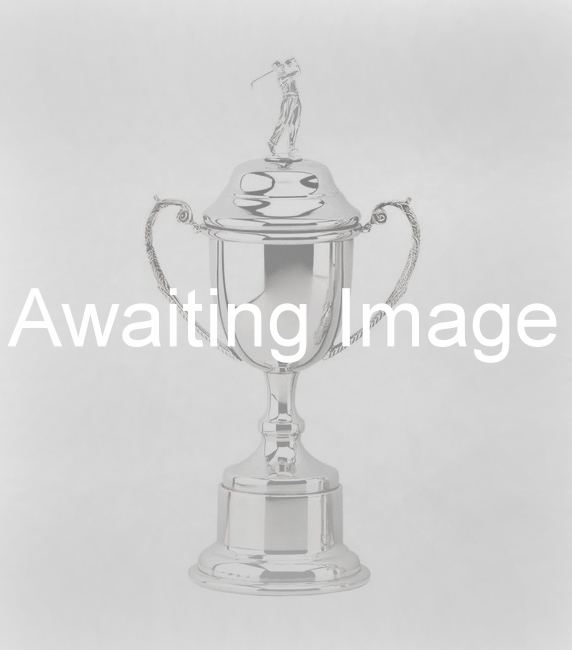